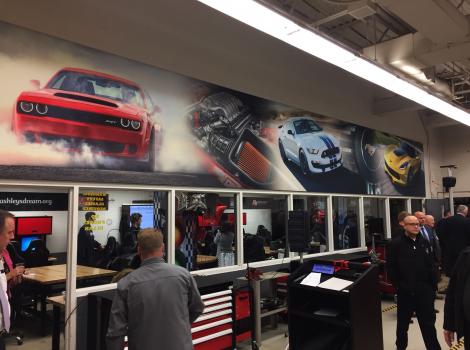 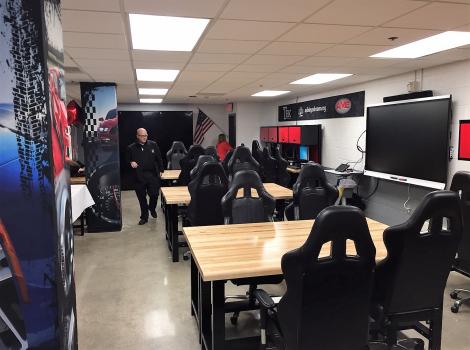 The school, at 4777 Northfield Parkway, is hosting a ribbon-cutting event Monday for the renovated lab, which will support programs allowing students to earn Automotive Service Excellence certifications and mechanic credentials, according to a news release from the school.

The lab, which can accommodate four vehicles at once, was redesigned by AME. In collaboration with AME, Quebec-based Rousseau Metal Inc. provided $10,000 in cabinetry materials and Rochester Hills-based iM Branded completed signs and graphics work. Troy-based Suburban Collection donated 30 new lab coats and $5,000 for tools and equipment.

Ashley's Dream, which Easterbrook started after his daughter was killed in a drunk driving accident in 1997, is providing scholarship funds.

Editor's note: This story has been updated to include a dollar figure for Rousseau Metal's donation to the project.